A collabrative effort between the Webhannet Garden Club and the Historical Society of Wells & Ogunquit, this historic site pay tribute to the parcel of land where Edmund Littlefield established the first permanent mills on the Webhannet River banks in 1640-1641. It is located on Route One just south of 876 Post Road (Route One), the Coast Village Inn & Cottages property. 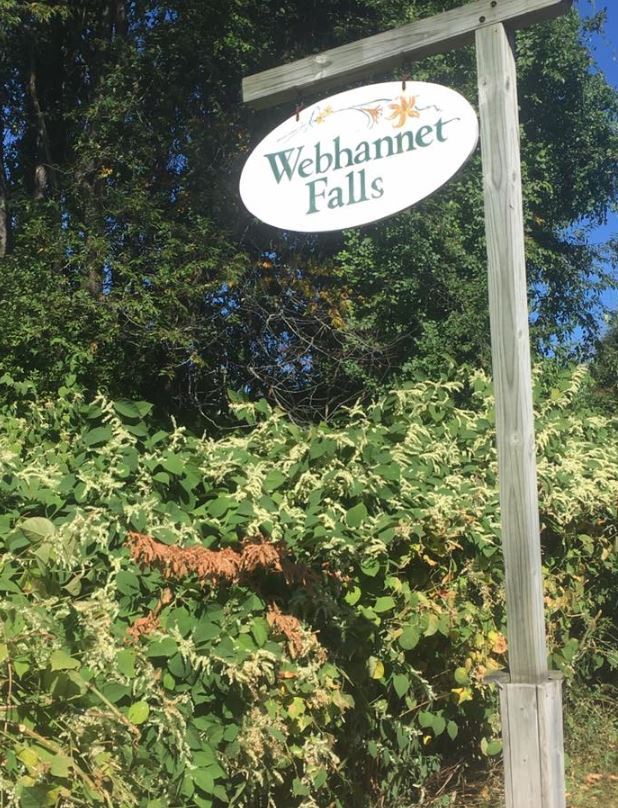 Just north of Howe’s Floor Store on the east side of Route One (1785 Post Road), a marker sits to identify the site of Col. John Wheelwright’s Garrision. It was from this site that Mrs. Esther Wheelwright (1696-780) was captured by Indians and taken to Canada in 1703. There she became a nun and eventually, in 1760, Mother Superior of the Ursuline Convent in Quebec. 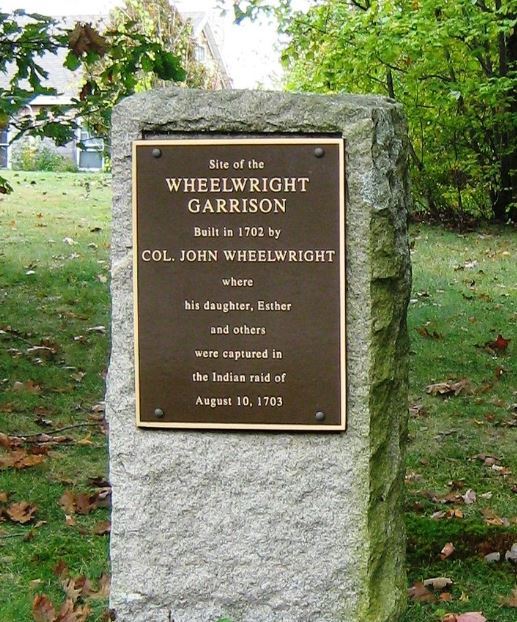 Located just off of Post Road (Route One) onto Sanford Road between the Wells Town Hall and Wells Elementary School, this historic site includes a light walking trail, picnic area, and the first settlement home of Wells. A Monument with the park lists the names of Wells’ founding families. 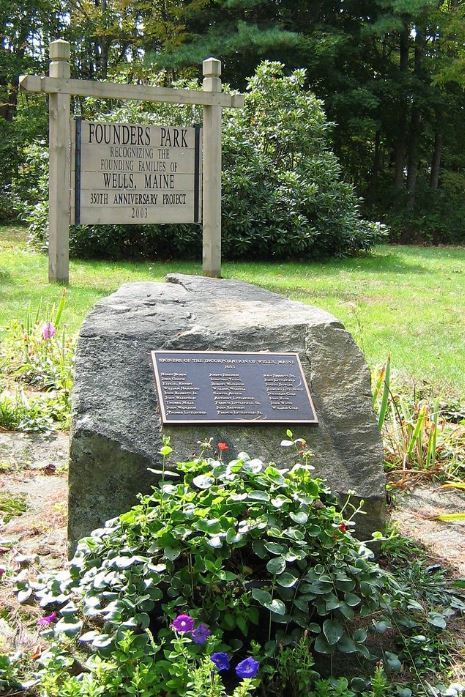 The Historical Society of Wells & Ogunquit maintains this Nationally Registered historic building at the site of the original meetinghouse, located on 938 Post Road (Route One). Artifacts, memorabilia and genealogies of the early Wells and Ogunquit residents provide insight relative to the early historic seacoast community. The museum is filled with a variety of exhibits and galleries highlighting the significant history of Wells. 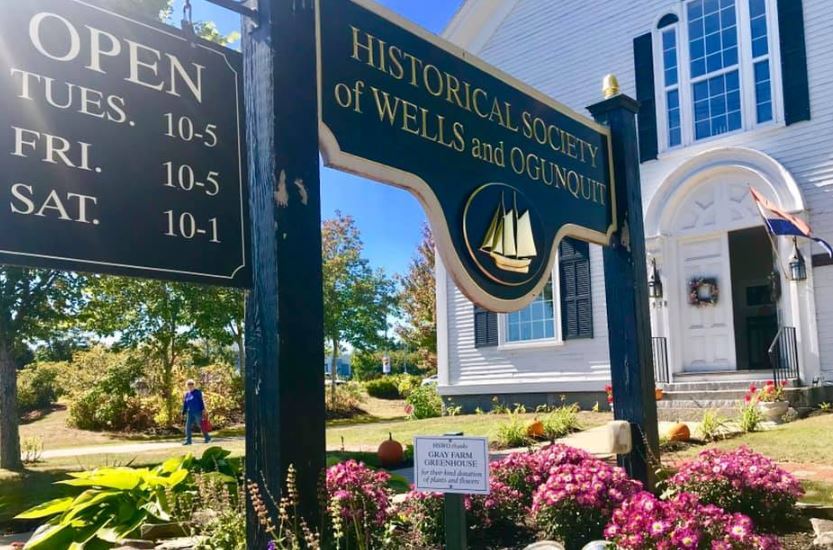 The Society’s Research Library is widely considered one of best in York County. The Library contains a variety of historical books, periodicals, scrapbooks, census records, cemetery records and maps are available for visitors to peruse. The Library contains books pertaining to New England and Maine history as well as histories of our local areas. Numerous family records provide researchers with primary genealogical information as well as ’missing links.’ The Society Library also houses the York County Genealogical Society’s Library. 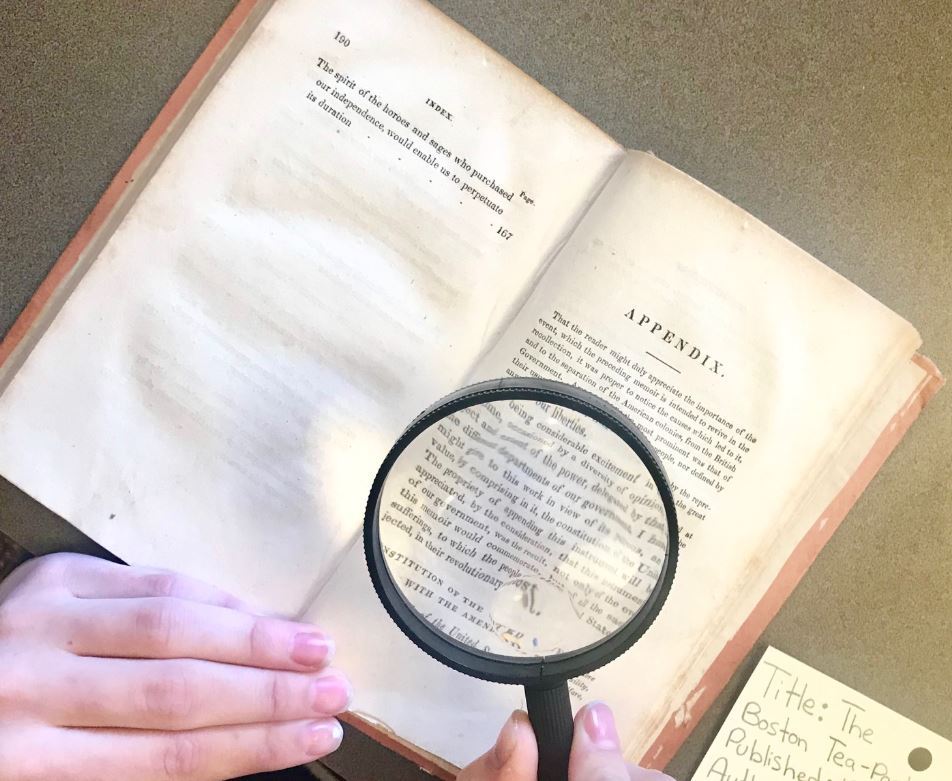 This historic schoolhouse was built by the Town of Wells between 1899-1901 on a half acre of land at a total cost of $848.72. The Town of Wells restored the site in 1976. It now stands as it did over 100 years ago. Tours of the Schoolhouse are by appointment only. For more information or to schedule a tour, please call the Town Manager’s office at 207-646-5113, ext. 200. The Schoolhouse is located on North Berwick Road (Route 9) about 5 miles from Sanford Road (Route 109). 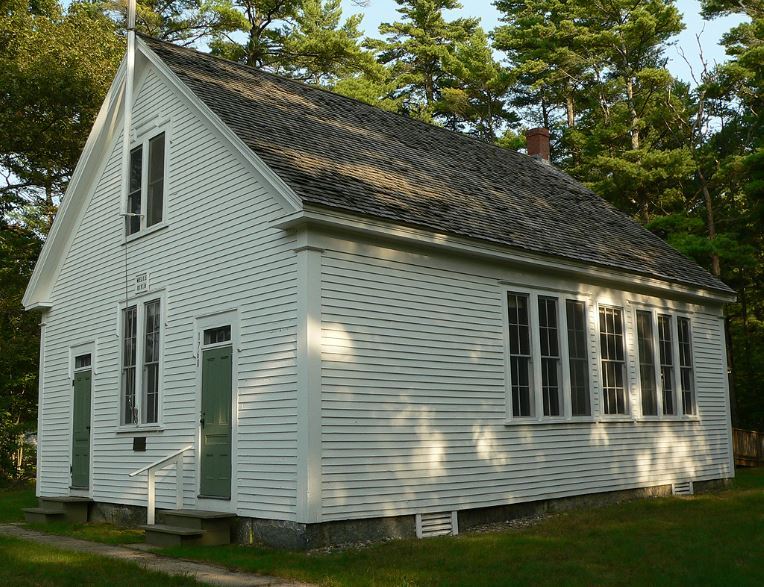 This historic site memorializes the battle between the early Wells residents and the Native Americans who allied with New France, who resented encroachment by New England in territory as the Native Americans considered the land their Acadia. This small park is located off of Route One adjacent to the Garrison Suites Motel at 1099 Post Road, the former location of the historic ’Garrison House’ which has been located to the Mike’s Clam Shack Restaurant property. Commander of the garrison, Captain James Converse, successfully repelled the raid despite being greatly outnumbered. The victory of so few against so many brought Converse fame and advancement. A granite monument in Storer Park now marks the site of Lieutenant Storer’s garrison. 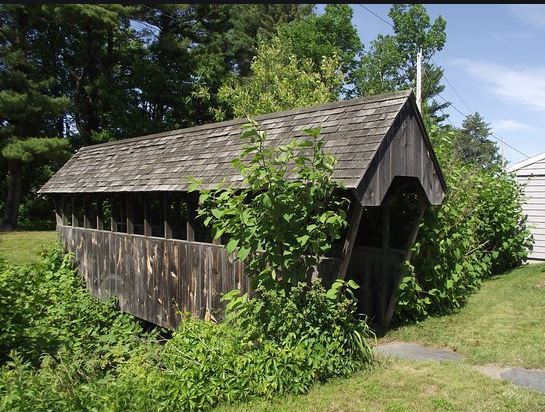